This article contains information about an upcoming project!

"Sailor Moon Eternal" (also known as Pretty Guardian Sailor Moon Crystal Season IV: Eternal the Movie) is an upcoming 2 part movie of the Sailor Moon Crystal franchise. The films will take place during the Dream arc from the manga. The first part was originally set to be released in Japan around September 11, 2020[1], but due to the COVID-19 pandemic, the release has been pushed back to January 8, 2021. The second part will be released in Japan around February 11, 2021[2]. The North America release dates for both parts are unknown. 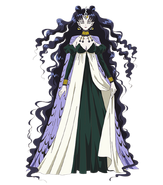 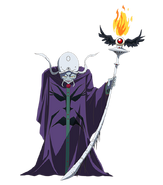 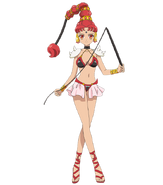 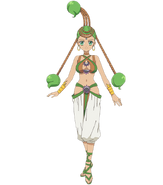 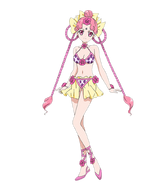 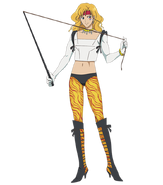 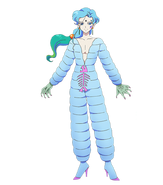 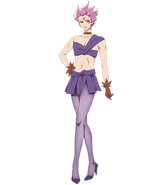 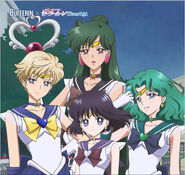 Group Shot of the Outer Senshi 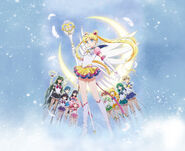 Retrieved from "https://sailormoon.fandom.com/wiki/Sailor_Moon_Eternal?oldid=238880"
Community content is available under CC-BY-SA unless otherwise noted.