"Sailor Moon: Talk Box Moon" is the first DVD release of the "Talk Box" series released in Mexico on November 6, 2011. It contains the first 23 episodes of Sailor Moon. It was produced by Towers Entertainment and distributed by Capital 8 at a retail price of 580 Mexican pesos. This set was also distributed to Argentina, Brazil, and Chile.

On July 29, 2012, Capital 8 announced that all the product's units were sold and it would never be produced again, reaching a total of over 5.000 sold units. 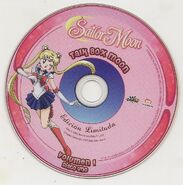 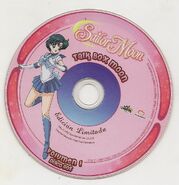 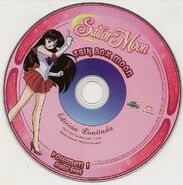 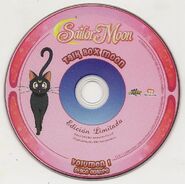 Retrieved from "https://sailormoon.fandom.com/wiki/Sailor_Moon:_Talk_Box_Moon?oldid=225598"
Community content is available under CC-BY-SA unless otherwise noted.