Start a Wiki
"Pretty Guardian Sailor Moon – Le Mouvement Final –" is the 5th and final musical that was made by Nelke Planning and the 34th Sera Myu musical overall.

Usagi goes to see Mamoru off at the airport as he heads off to Harvard University in the US to study aboard, Mamoru's body is shattered to pieces and Usagi loses her memory of what happens and faints. A member of idol group the Three Lights named Seiya is there to catch and comfort her. During that day, the three lights and Usagi and her friend plan to perform at a music festival, however a new enemy called "Shadow Galactica," which are Sailor Guardians who want to steal Sailor Crystals for their leader Sailor Galaxia! Simultaneously, a mysterious little girl called Chibi Chibi and new Sailor Guardians called the Sailor Starlights also appears and now its Sailor Guardians vs Sailor Guardians in a war where the future of the universe is at stake! 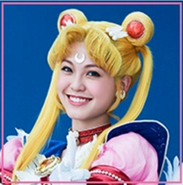 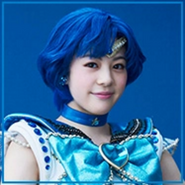 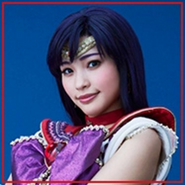 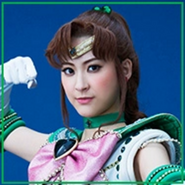 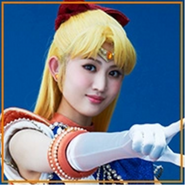 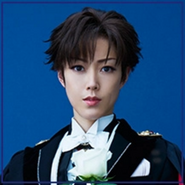 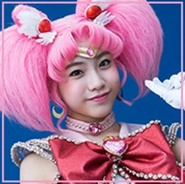 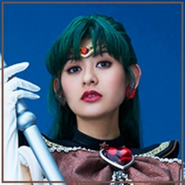 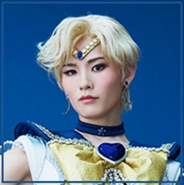 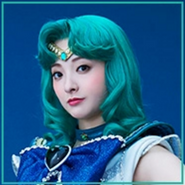 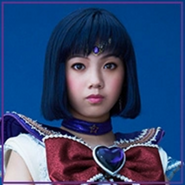 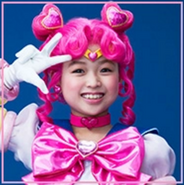 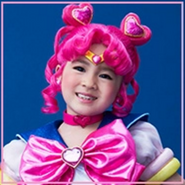 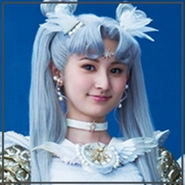 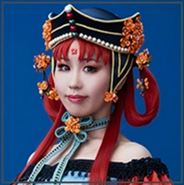 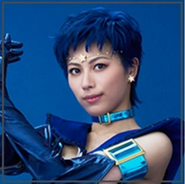 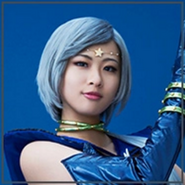 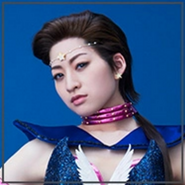 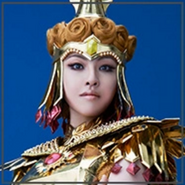 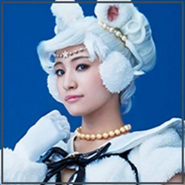 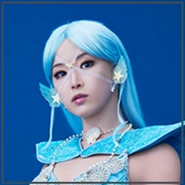 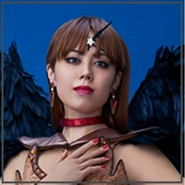 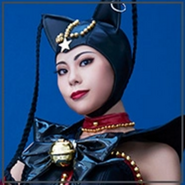 Retrieved from "https://sailormoon.fandom.com/wiki/Pretty_Guardian_Sailor_Moon_%E2%80%93_Le_Mouvement_Final_%E2%80%93?oldid=222154"
Community content is available under CC-BY-SA unless otherwise noted.