Marco Albiero (born May 3, 1981[1]) is an Italian illustrator, cartoonist and character designer.

For his Sailor Moon artwork — as well as his unofficial Sailor Moon fan-art, art for other series, and non-franchise illustrations — please see his website. 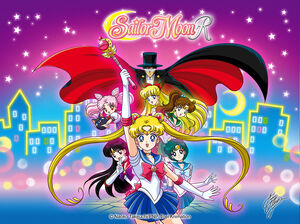 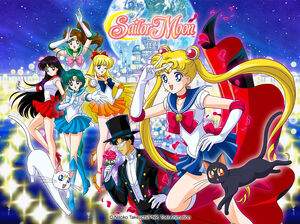 All credit due to Marco Albiero, Naoko Takeuchi/PNP, and Toei Animation.

Retrieved from "https://sailormoon.fandom.com/wiki/Marco_Albiero?oldid=225780"
Community content is available under CC-BY-SA unless otherwise noted.