Makoto: Makoto's first name in Japanese is written in hiragana as "まこと", which can be read as "実", which can mean "trust" or "sincerity" in Japanese.[1][2] Originally, it was "Mamoru" meaning "to guard/protect".

Kino: The kanji of "Kino" (木野) can translate to "wood field" or "tree field."

Her name completely in hiragana would be "きのまこと" (Kino Makoto).

Sailor Jupiter's appearance is similar to her manga and anime appearances. 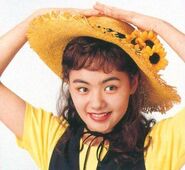 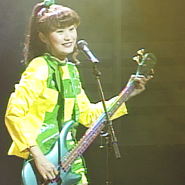 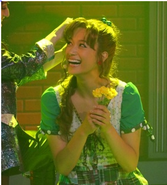 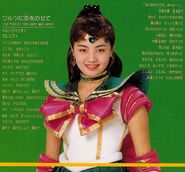 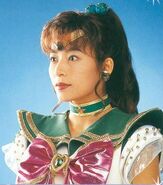 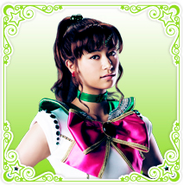 Cite error: <ref> tags exist, but no <references/> tag was found
Retrieved from "https://sailormoon.fandom.com/wiki/Makoto_Kino_/_Sailor_Jupiter_(Sera_Myu)?oldid=228533"
Community content is available under CC-BY-SA unless otherwise noted.