Sailor Moon video games were first released in Japan in 1993, during the height of the media franchise's popularity. By 1998, twenty games had been released.

As of 1995 the games each had sales of about 200,000 to 300,000. The games have never been released in any other country, with the exception of the Bishoujo Senshi Sailor Moon Arcade game developed by Angel, which was released in Europe. 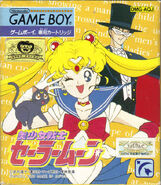 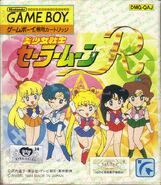 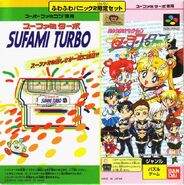 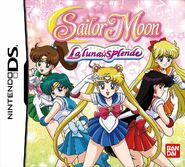 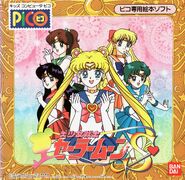 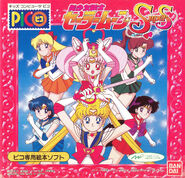 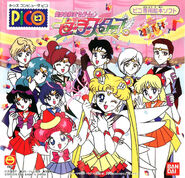 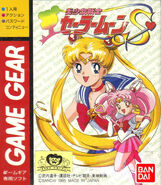 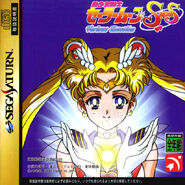 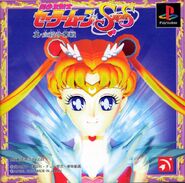 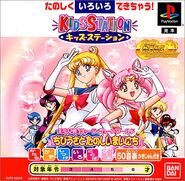 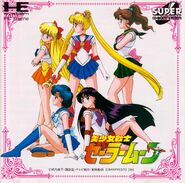 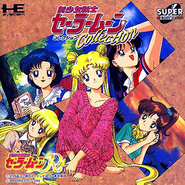 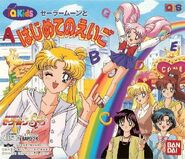 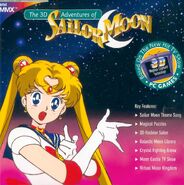 The 3D Adventures of Sailor Moon 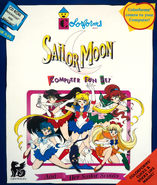 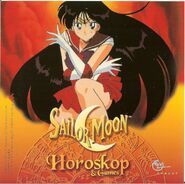 Sailor Moon - Horoskop & Games
Add a photo to this gallery 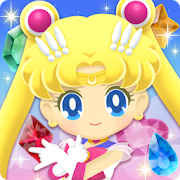 Sailor Moon Drops
Add a photo to this gallery 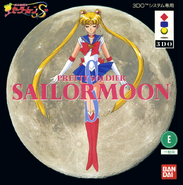 Retrieved from "https://sailormoon.fandom.com/wiki/List_of_Sailor_Moon_video_games?oldid=198911"
Community content is available under CC-BY-SA unless otherwise noted.