Autobiko is a Lemures sent by Hawk's Eye to fight the Sailor Guardians. She appeared in Episode 16 of Sailor Moon SuperS.

Her name comes from "autobike" which was another word for a motorcycle.

While Hawk's Eye was looking in the dream mirror of an old woman named Mayako, Sailor Moon and Chibiusa Tsukino / Sailor Chibi Moon (manga) attacked, so he sent Autobiko after them. A fight ensued between the Sailor Guardians and the Lemures before being attacked by Tuxedo Mask. Sailor Chibi Moon then used Twinkle Yell to summon Pegasus, and Sailor Moon destroyed Autobiko with Moon Gorgeous Meditation.

She attacks by riding around on a giant wheel. 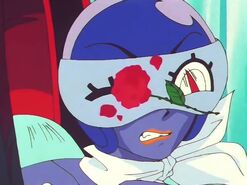 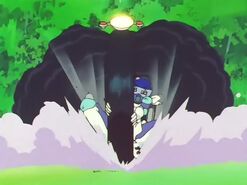 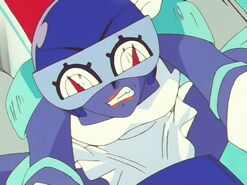 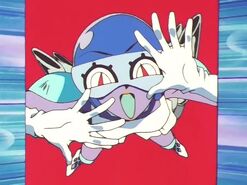 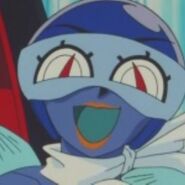 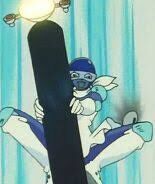 Retrieved from "https://sailormoon.fandom.com/wiki/Autobiko?oldid=239286"
Community content is available under CC-BY-SA unless otherwise noted.